Born in 2016 as a popup concept, Popupflorist is now a full retail, e-commerce, and event design business.

Known for fusing fashion and flowers- popupflorist’s arrangements are anything but ordinary. Using unexpected textures and captivating color palettes, each arrangement is unique and unconventional.

Popupflorist approaches every event by working closely with our clients to execute a cohesive vision through every last detail. 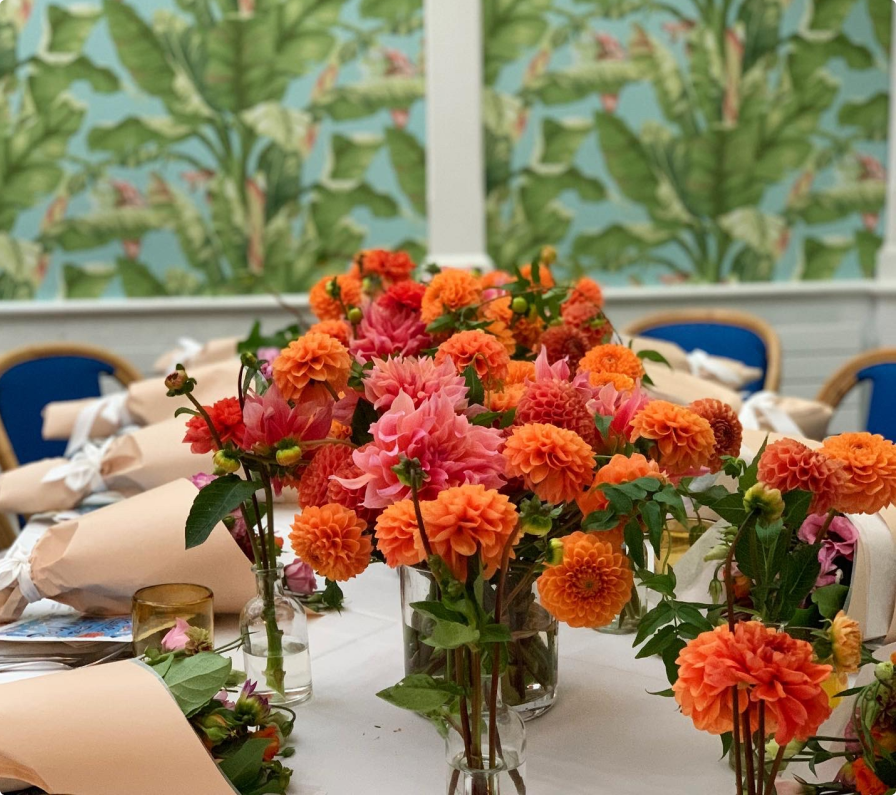 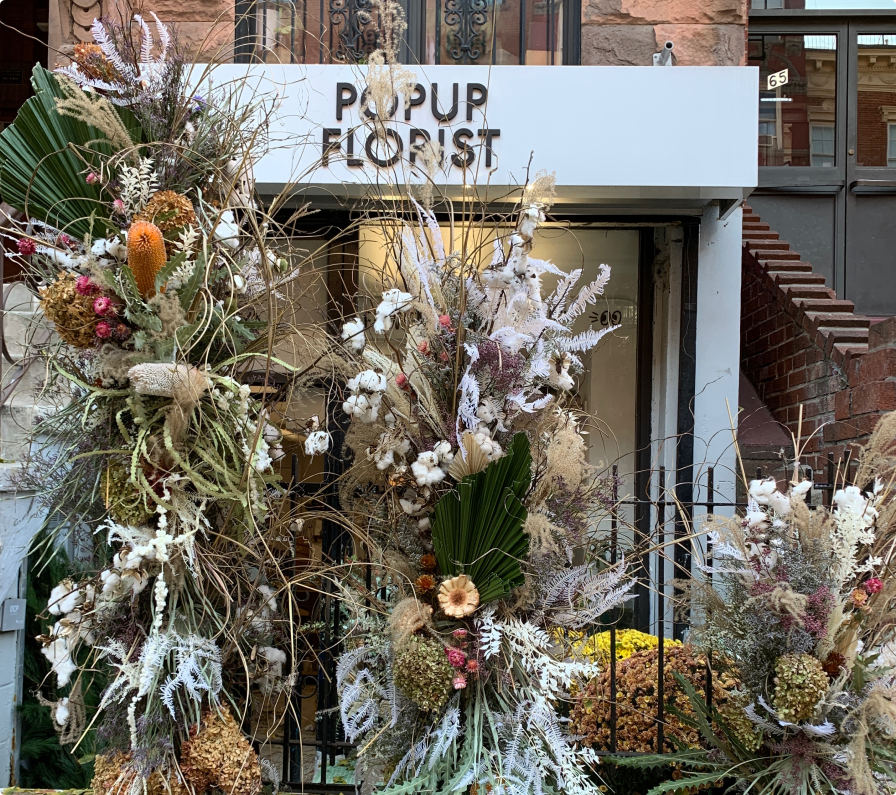 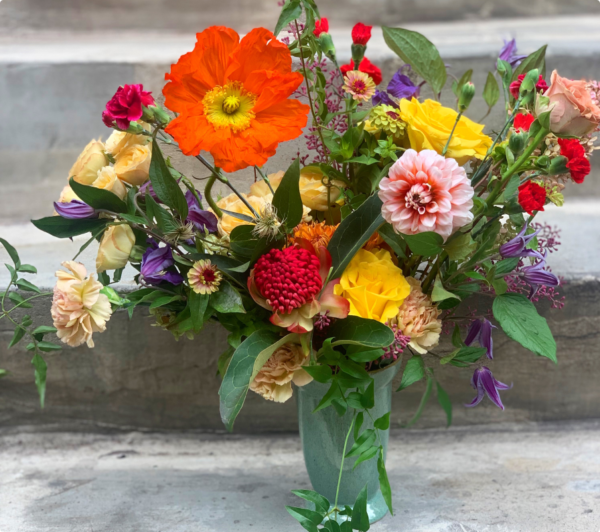 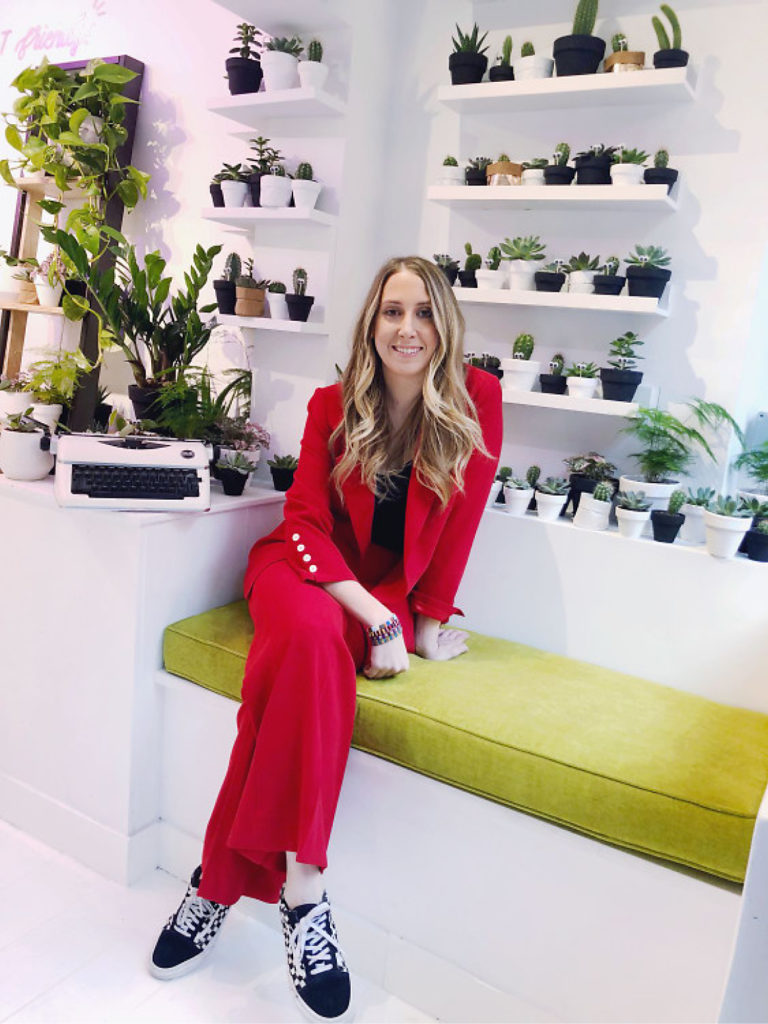 Originally from Cumberland, Maryland, Kelsie moved to California to study fashion design at the Fashion Institute of Design and Merchandising. While in school, Kelsie joined the original team at Beckley Boutique, a multi-brand womens luxury boutique in West Hollywood. After graduating in 2009, Kelsie moved to New York CIty to begin her career in fashion. After several internships, Kelsie reconnected with Beckley owner, Melissa Akkaway, to launch Beckley Brand.

Shortly after launching, Kelsie became head designer and traveled between New York and LA to develop and produce the collection.

In 2016, Kelsie decided to pursue her interests in floral design which is when she founded the innovative and influential, POPUP FLORIST. She hosted her first pop-up event at West Village coffee shop, The Elk, and soon after naturally cultivated a dedicated following of fans. POPUP FLORIST now has two retail locations in the NYC, with a summer location in Montauk, and temporary shopping locations throughout the year.

want to work with us?

Let us help you create a one of a kind experience for your event!

get in touch
Cart Item Removed. Undo Have a Promo ?
Products you might like
Proceed to checkout
Cart - $0.00
X
X